At the time of writing this blog the Tokyo 2020 Olympics are due to take place between 23rd July and 8th August 2021! We all know why the Tokyo Olympics have been delayed. Covid has wreaked havoc around the world, but life is beginning to become a little more normal and, hopefully, the Tokyo Olympics will be a triumph. All of the athletes who have trained so hard will be able to show the world how well they have adapted to a different Covid affected training regime. Not all of us are Olympians but hope you have all found ways of keeping mentally and physically fit during these past 12 months. 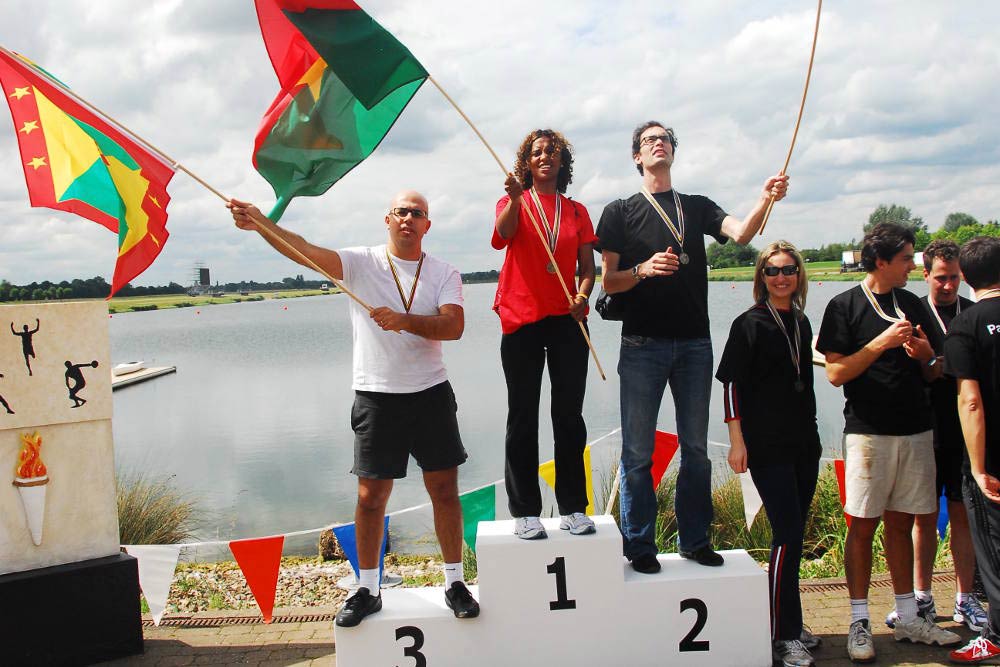 So a little light reading for you all and there will be a quiz at the end so read carefully! (Only joking) Now for the history lovers amongst you.

Their creation was inspired by the ancient Olympic Games held in Olympia, Greece, from the 8th century BC to the 4th century AD. Baron Pierre de Coubertin founded the International Olympic Committee in 1894 leading to the first modern games in Athens in 1896. Now I am sure all of this information will surely be useful at your next quiz evening!

There are a myriad of facts surrounding the modern summer Olympic Games but there are also little known facts that may interest you.

Gold medals are mostly made of silver. ( But who cares if YOU are the one receiving the gold medal. What an honour for your country and for you as an individual. You are the best in the world. Your heart would surely burst with pride).

At least one of the Olympic rings’ colours appears in every national flag.

Only 5 countries have been represented at every modern era Summer Olympic Games: Greece, Great Britain, France, Switzerland and Australia.

Athletes in the ancient Olympic Games competed in the nude.( not something we here at The Team Building Company would ever consider asking you to do!) Being part of a team is mentally and physically rewarding so how about taking a look at our Olympic team building package?