Blog ● Teamwork in the Winter Olympics

Teamwork in the Winter Olympics

Teamwork in the Winter Olympics

As we now enter the last week of the PyeongChang 2018 Winter Olympics we are so excited here at The Teambuilding Company to be sitting in 16th place in the medal table after a successful weekend in the Skeleton for Team GB!

From Speed Skating to Ski Jumping, the Winter Olympics offer a huge range of different sports that demonstrate members from different disciplines coming together to form one team with one common goal – to win! 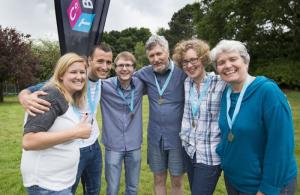 Martin Rodgers from USA Today Sports (2018) discusses the power of teamwork at the Winter Olympics and asks what does the word team mean? “Is it an Olympian thing to want more as part of a collective than you do yourself?” Rodgers goes on to explain how the Ancient Greeks who invented the Olympic Games believed in the individual greatness, but why shouldn’t “individuality be shared and compounded when combined with others”? The Winter Olympics is a perfect example of where an individual sports such as Freestyle Snowboarding can celebrate their success with the rest of their national team. 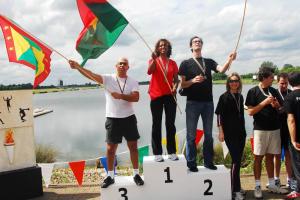 Christa Case Bryant (2018) explores the US Women Cross- Country team and explains how they celebrate individual success as a collective success – “because each woman is recognised for her role” which creates a team environment that empowers everyone to fulfil their potential.

Vera Pezer (2008) reported that teamwork doesn’t guarantee wins but you are unlikely to succeed without it! This can be related to a work place, that in order to achieve your business goals, team members need to effectively work together, Pezar goes on to explain how “teammates must communicate effectively and rely closely on each other; but being a cohesive team also involves being patient with teammates’ different personalities and accepting the leadership.” This is known as the “Storming” phase in Bruce Tuckerman’s team theory “Forming, Storming, Norming and Performing”. A way to assist this is through team building. 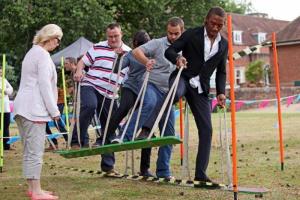 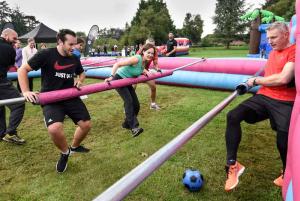 The US Women Cross-Country team prides themselves on being known first as being a team, before they’re known for being fast; their coach Matt Whitcomb promotes team camaraderie and team bonding. Bryant (2018) shares the story of a Finnish skier (Aino-Kaisa Saarinen) who joined the America team for a training camp and participated in their “team-building activities”, she goes on to say how she brought this to the Finnish team to help “uplift” her team’s spirits. This demonstrates the importance of teambuilding to help motivate teams and build relationships with team members! This will help move teams into the next Tuckerman’s stage “Norming” where people resolve their differences, appreciate other’s strengths and work together effectively.

Once teams are built the most important Tuckerman’s stage is “Performing” which will be put to the test during the PyeongChang 2018 Winter Olympics! 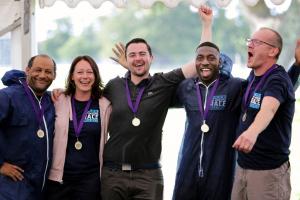 The Most Popular Events of 2019

Our Top Team Building Activities For This Christmas

Is your team ready to take on Lady Sweetener?

F1 Teams at the Ready